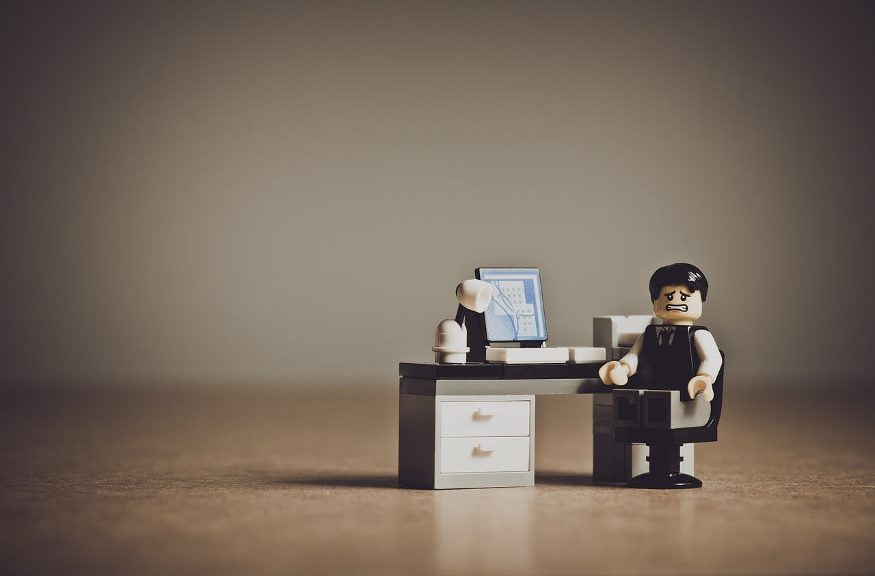 Are your employees jumping ship and you are wondering why? There is a strong likelihood that their relationship with management has something to do with it, reveals a SOM-L’Actualité survey conducted among Quebec workers. In this context, offering free coffee or other freebies is a shot in the dark.

The survey results are striking:

In this study, Quebec workers also expressed their opinion on the attributes of a good or bad boss.

Read the article on L’Actualité (in French only)

This online survey was conducted from March 18th to 20th 2019 among 852 French-speaking adults workers from Quebec. The sample was taken from the SOM Gold Panel, which consists exclusively of randomly recruited Internet users on landlines and cell phones; it is therefore a probability sample. The data were weighted to best reflect the characteristics of the population. The maximum margin of error for all respondents is 3.9%, 19 times out of 20.